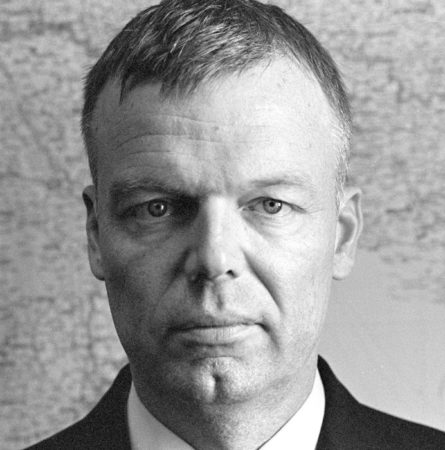 Alexander Hug, a Swiss national, is an expert on conflict resolution and security issues and held senior positions in military and civilian operations in several conflict theatres. He currently serves as the Head of Mission of the Iraq Program of the International Commission on Missing Persons (ICMP).

Hug was the Principal Deputy Chief Monitor of the Organization for Security and Cooperation in Europe (OSCE)’s Special Monitoring Mission to Ukraine (2014 – 2018). Hug served as a Section Head and a Senior Adviser to the OSCE High Commissioner on National Minorities and as an Officer in the Swiss Army, including as regional commander of the Swiss Headquarters Support Unit for the OSCE in northern Bosnia and Herzegovina.

He has also worked for the OSCE and EU Rule of Law Mission in Kosovo and for the Temporary International Presence in the southern West Bank city of Hebron.

He holds Master degrees in Law from the University of Fribourg (Switzerland) and from King’s College in Aberdeen (United Kingdom).