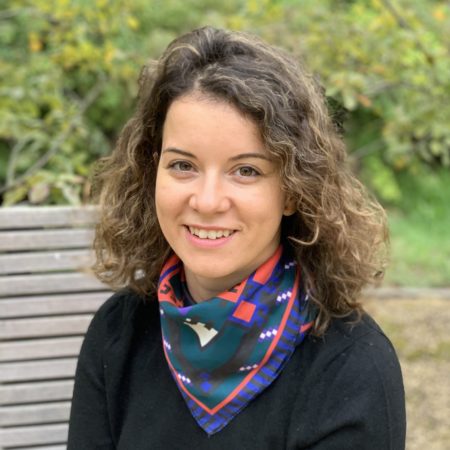 Alexandra Krasteva joined the European Institute of Peace as a Senior Engagement and Dialogue Officer in October 2020. She coordinates the Institute’s engagements on Russia, Belarus and Turkey.

Before joining the Institute in October 2020, she led the confidential humanitarian dialogue with civil actors and weapons bearers at the International Committee of the Red Cross in Eastern Ukraine, North-Eastern DRC and Colombia. She had previously served at the EU Delegation to Azerbaijan and at the Council of the European Union. Alexandra had also worked in the NGO sector where she was part of setting up a grant making programme for grassroots organisations.

She was born in Bulgaria and educated in France, Sweden and the UK. She holds a Master of Science in Conflict Studies from the London School of Economics and Political Science and a BA in Political Science from Sciences Po Paris.