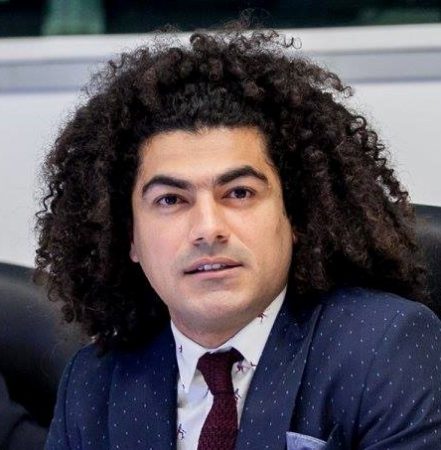 Amr Ahmed Abdo is a Regional Analyst in charge of co-implementation and relationships management with Yemeni interlocutors. Amr has worked in the Yemen team in different capacities since 2017 alongside former Executive Director Martin Griffiths and Andrew Marshal. He has also contributed to EIP’s work in Iraq between 2017 to 2019. Amr has a master in International Relations and bachelor degree in Mechanical Engineering. Amr has worked and lived in Libya, Iraq, Syria and Saudi Arabi (between 2008-2013).