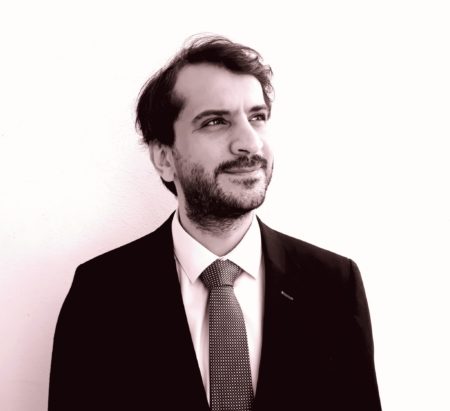 Ayham Saif Eddin is a Programme Assistant at the European Institute of Peace working on strengthening the Institute’s top-down engagements and dialogue processes in the MENA region. He joined the Institute’s Engagement, Dialogue, and Process Design Unit (EDP) in September 2020.

Ayham is a former relief worker who operated in response to the armed conflict in Syria between 2011 and 2015 in collaboration with the International Committee of the Red Cross (ICRC) and different UN agencies. As a humanitarian professional, Ayham performed different roles with the Syrian Arab Red Crescent (SARC) in the province of Rural Damascus including as a Field Coordinator for Urgent Humanitarian Interventions, a Field Officer for the Aid Distribution Office, and as a First-Aid Medic. In Europe, Ayham has been engaged in the field of migration and integration policies with different initiatives and NGOs including a working experience with the UNHCR’s Regional Representation to the EU. Ayham is the co-founder of the G-100 project aiming to strengthen political representation and participation of refugees and other minorities in national and EU decision-making processes.