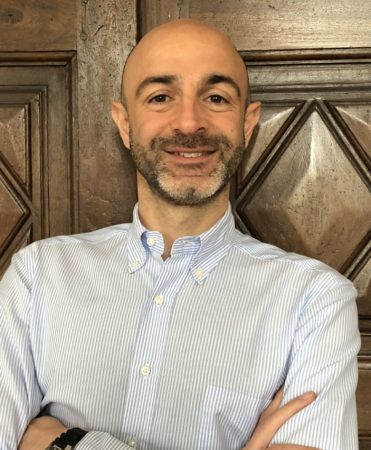 Gianandrea Nelli Feroci is a Senior Programme Manager at the European Institute of Peace. He manages the Institute Latin America Programme.

Prior to joining the Institute in March 2022, Gianandrea worked for 5 years at The Carter Center where he was Associate Director of the Democracy Program managing policy-oriented initiatives in Latin America, Africa and Asia. Between 2014-2016 he worked as Regional Research and Policy Coordinator for Oxfam Regional Office for Latin America and the Caribbean, where he provided research management support to Oxfam’s country offices in the region and to Oxfam’s BRICSAMIT unit (Brazil, Russia, India, China, South Africa, Mexico, Indonesia and Turkey). In 2012-2013 he led political economy analyses of Bangladesh for UNDP and the EU. Between 2009 and 2012, Gianandrea held different positions in the UNDP Political Analysis and Foresight Scenarios Project (PAPEP), supporting UNDP’s peacebuilding and democratic governance programming in Latin America, Africa and Asia. Previously he had worked as political analyst at the EU Delegation to Bolivia.