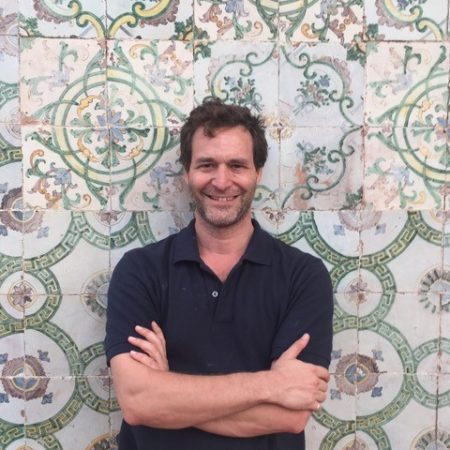 Before joining the European Institute of Peace, he was the Carter Center’s Israel-Palestine Country Representative and Field Office Director promoting viable peace between Israelis and Palestinians and inter-Palestinian reconciliation. Previously, he was a Middle East advisor at the International Peace Institute (IPI) influencing policy-making at the UN headquarters, an EU official working on security sector reform in Palestine, and a prize-winning journalist covering the Second Intifada and the Iraq war.

His main professional areas and academic interests are the Israeli-Palestinian conflict, the Gaza Strip, political Islam and the religious discourse of Islamist movements. He is a regular contributor to the peer-reviewed Journal of Palestine Studies, where in September 2020 he published the long essay “A Palestinian Statelet in Gaza”.

He has a PhD in Oriental Studies from Oxford University—where he was the Sheikh Zayed Islamic Studies scholar—and an MA in International Relations from Columbia University.

He speaks fluent Spanish and Arabic, and has full professional working proficiency in Hebrew.