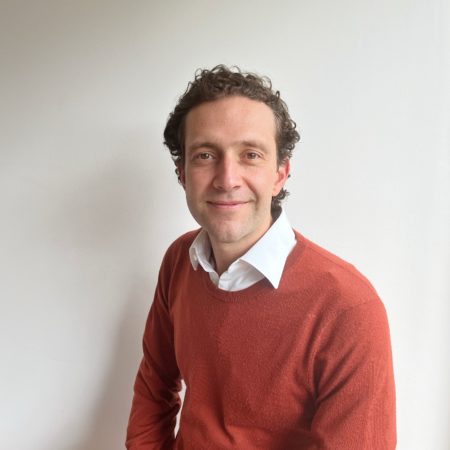 Mario Puerta is a Senior Advisor at the European Institute of Peace.

Over five years, Mario was an advisor for the High Commissioner for Peace in Colombia during the peace process negotiations between the Colombian state and the FARC. His work focused on political participation and legislative procedures to implement the Final Agreement signed in 2016. Prior to joining the Institute, he worked for the Embassy of Colombia in Brussels where he contributed to strengthening relations with the European Parliament, the European Commission, Belgium and Luxembourg.

Mario holds a Law degree from the Pontificia Universidad Javeriana in Colombia, a master’s degree in Political Science from the Université Libre de Bruxelles in Belgium and a Diplôme Superior Universitaire at Paris II – Panthéon Assas in France.