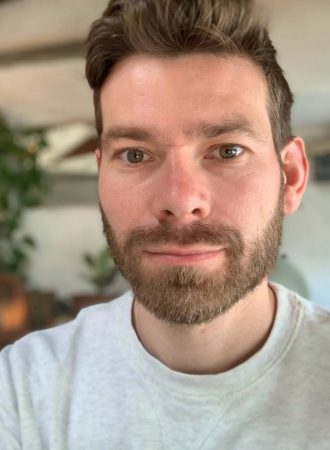 Michael Gibb is the former Coordinator and Natural Resources Expert on the UN Panel of Experts on South Sudan. Previously he led the Conflict Resources team at Global Witness, an international NGO working to disrupt the links between the trade in natural resources, conflict, and human rights abuses. He has developed a particular focus on the trade in oil, gold, and diamonds in Africa, the Middle East and Latin America. Michael also worked with human rights organisations based in Libya and Iraq, and holds a PhD in moral and political philosophy from the University of Oxford where he has also worked as a Lecturer.