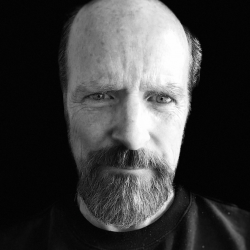 Patrick Gavigan joined the European Institute of Peace (EIP) as Senior Advisor in 2016. He is an independent consultant living in Valencia, Spain.

He has worked for some 25 years on conflict torn countries in Latin America, Southern Europe and Africa, including as a senior official on peace and security issues (including human rights, rule of law and mediation) in UN peacekeeping operations in Kosovo/Serbia, Guatemala, Burundi, Ivory Coast and Mali.

He also served as a member of the UN’s first stand-by mediation team.