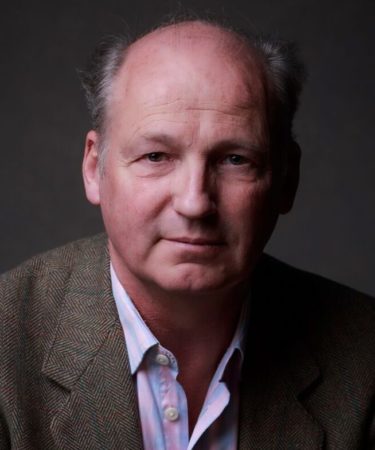 Sandy Wade is a former soldier and former diplomat who joined the Institute as a senior advisor in 2017. For the previous ten years he served in Ethiopia, as a Defence Attaché in the British Embassy and in the EU Delegation to the African Union as Military Advisor, and then on retirement from the British Army as a British diplomat with the EEAS in the EU Delegation to Ethiopia.

He joined the Argyll and Sutherland Highlanders in 1976 and retired from the British Army as a Colonel in 2013. By the time he was 28 years old he had served on every continent.

Before 2007 he commanded the 1st Battalion The Argyll and Sutherland Highlanders in Northern Ireland, held posts with NATO in Germany and Bosnia-Herzegovina, and served with the United States military at US STRATEGIC COMMAND in Omaha, Nebraska, as the Information Strategy Division Chief.

Since September 2017 he has engaged in a portfolio of occupations including advisor to a number of NGOs on countering extremism, peace and security and politics. In March 2018 he became, and continues to serve as, a magistrate in the British criminal courts.