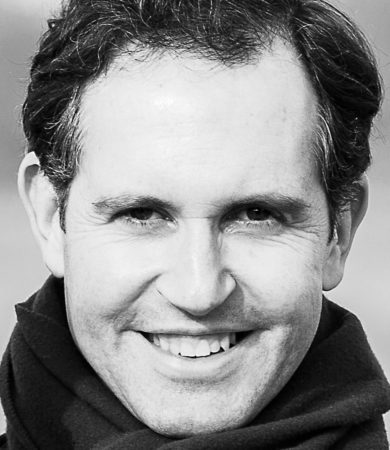 Sébastien F. Whitechurch Brack joined the EIP as a senior advisor in 2022.

He was previously Kofi Annan’s senior political advisor. He worked at Kofi Annan’s side on electoral crisis prevention and resolution in particular, from 2012 to 2018, with a focus on Africa. He helped set up and led the Kofi Annan Foundation’s elections and democracy programme after Mr. Annan’s death, from 2018 to 2021.

Before joining Kofi Annan, Sébastien served as an election campaign director for the French abroad, but he gained his field experience as a delegate of the International Committee of the Red Cross in the Near East, Sub-Saharan Africa and South Asia.

Sébastien studied the social and political sciences in Lausanne, international relations at Oxford (M.Phil) and diplomacy at the Diplomatic Academy of Vienna. He is French and Swiss, but grew up around the world. He is married, and has three children.