Political and Media Analysis on the Tigray Conflict in Ethiopia 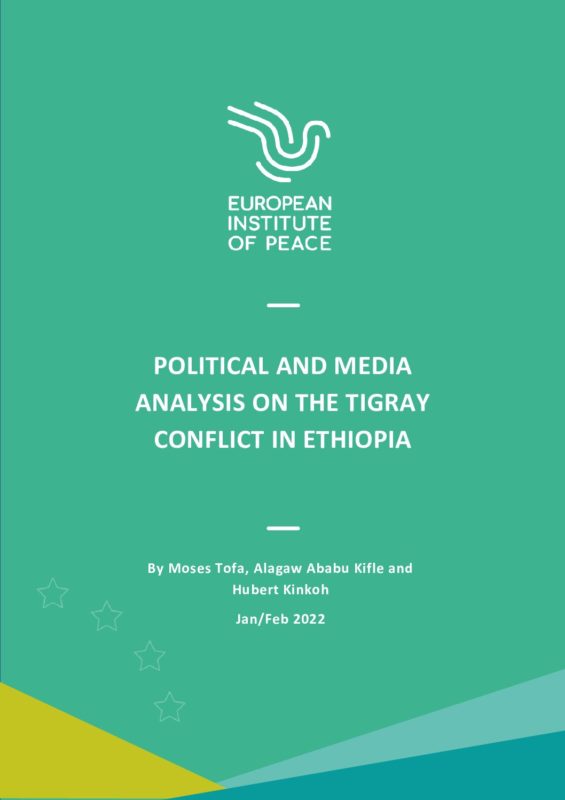 The study found significant levels of disinformation, misinformation, and biased reporting that clouded accounts of the conflict and encouraged debates over highly contested issues. International media largely disregarded the role that the TPLF played in provoking the federal government to take military action, at times neglecting to mention the TPLF attack on the Ethiopian Northern Command and occasionally even accusing Prime Minister Ahmed Abiy of ordering a wanton attack on Tigray. International journalists either partially or completely ignored the historical context of the conflict. On the other hand, domestic Ethiopian media largely disregarded the violations that were committed by the federal government and were overly focussed on debunking the claims that were made by the TPLF. Overall, the study found a systematic pattern of local media biased towards the narrative of the federal government, whereas the international media were generally biased towards the narrative of the TPLF. As a result, the voice of the people who suffered the brunt of the fighting became the “casualty” of misinformation, disinformation and biased reporting.