Religion, ethnicity, and charges of extremism: the dynamics of inter-communal violence in Ethiopia 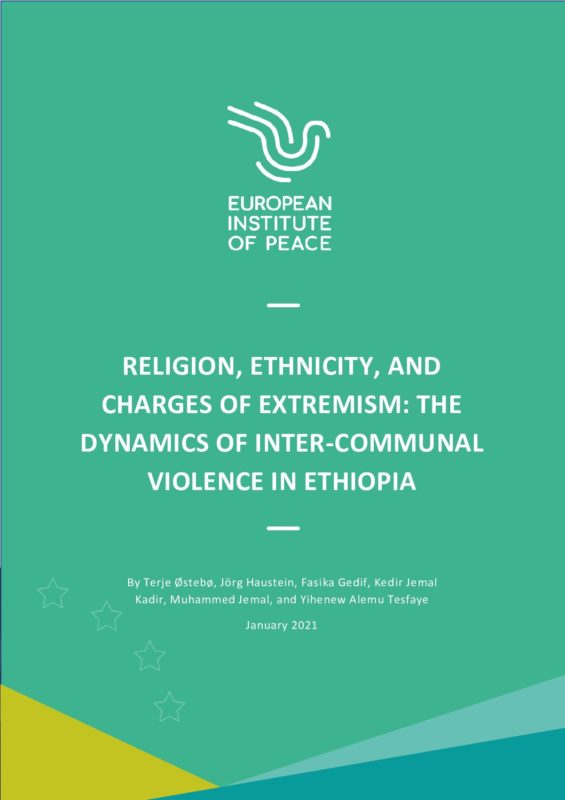 In recent months, the conflict in Tigray has dominated most analyses of Ethiopian politics. The scale of that crisis makes this understandable, but it remains important to keep analysing the inter-communal tensions and conflicts lines that had already emerged all over the country before the fighting in Tigray and continue to persist in parallel. This report addresses in particular the question of religiously motivated violence and its relationship with ethnic conflict. It analyses in detail two specific instances of inter-communal conflict that occurred in Mota (Amhara region) in December 2019 and in Shashemene (Oromia region) in July 2020. Both incidents might be seen as archetypical cases for inter-communal tensions and conflict motivated by religious (Mota) and ethnic (Shashemene) difference. Yet as the report will go on to show, these two aspects of collective identity formation are not clearly separate in Ethiopia but overlap and interact with one another in complex ways.

This renders moot all mono-dimensional analyses of inter-communal conflict in Ethiopia, especially as different narratives compete in the interpretation of violence and its causes. Socio-economic variables undoubtedly play a role in defining the wider context, but the formation of communities, the genesis of conflict, and the circulation of interpretative narratives typically rest on references to ethnicity and religion. Given the current emphasis on ethnicity in Ethiopian politics, the role of religious affiliation is often overlooked, yet it is here that the accusation of “extremism” is most frequently and most consequentially raised. The report engages critically with such accusations and the corollary notion of rising religious extremism in Ethiopia. It will show, moreover, how the mere expectation or accusation of extremism has sufficed to generate inter-communal violence and deepened a climate of mistrust.