The Special Police in Ethiopia 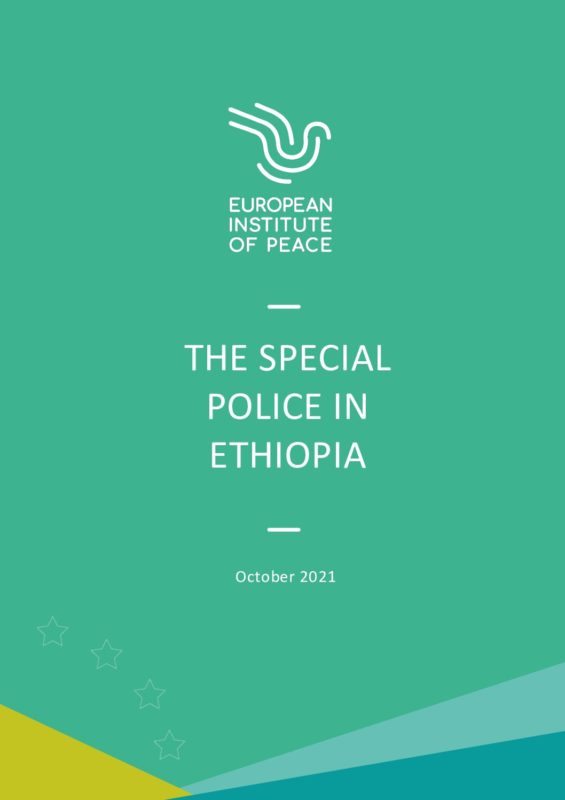 Like many federal and devolved systems, Ethiopia has both federal and regional security forces. In the last fifteen years, however, Ethiopia’s regional states have established regional special police forces, in addition to the regular regional state police. Established first in Ethiopia’s Somali region in 2007 to conduct counter-insurgency operations and riot control, special police quickly spread to all other regions of Ethiopia.

The role and status of special police forces in Ethiopia remain contested. Resembling paramilitary forces, the regional special police units are well armed and receive military training. They are rapidly growing in size and have successfully recruited senior (former) army officers into their ranks. Special police forces have become deeply involved in Ethiopia’s interregional conflicts and border disputes, most notably in the current conflict in Tigray. They have even been involved in international operations in Somalia and Sudan and internal coup attempts. They have also been linked to severe human rights abuses.

This report explores the origins and growth of the special police and its roles in current Ethiopia. It investigates the force’s constitutional and legal ambiguity and places the special police within the broader debate over Ethiopian federalism. Finally, it suggests several models that Ethiopia could adopt to regulate its proliferating special police forces. A failure to do so may have dire consequences for the future of the country.