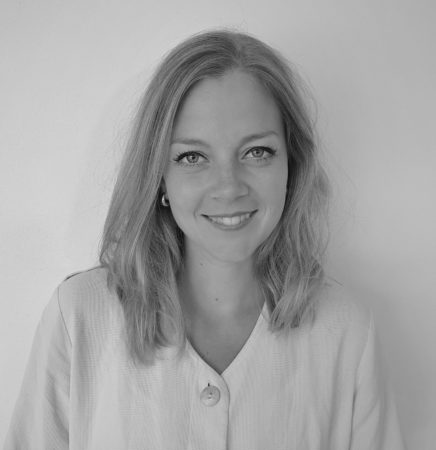 Ingebjørg Finnbakk is a programme officer having joined the European Institute of Peace in March 2020 . She is specifically working on a project targeting foreign armed groups in the Great Lakes Region and the European Policy Support envelope, which seeks to support European actors in bringing about coherent policies and strategies for preventing and resolving specific conflicts. From 2016-2019, she was deployed by the Norwegian Refugee Council to the UN Peacekeeping Mission, MONUSCO, Ituri Province, eastern DRC. She played a key role in initiating and building an inclusive political peace process between the most significant armed group (FRPI) in the area and the government. As a direct result, a peace agreement was signed between the Congolese Government and the armed group on February 28 2020. Additionally, she was the focal point for the Mission’s civilian-military strategy to support the political process, including mobilizing funds and designing the Disarmament, Demobilization, and reintegration (DDR) process currently ongoing. Ms.Ingebjørg has also worked at the Peace Research Institute Oslo and UNFPA.