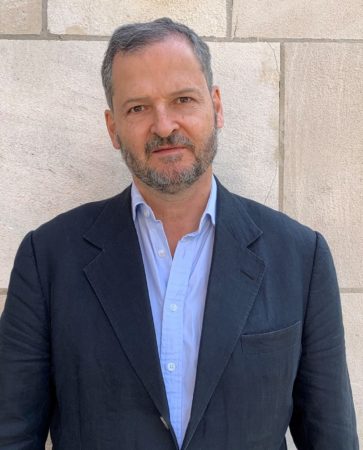 Sergio Jaramillo Caro is a Senior Advisor at the European Institute of Peace (EIP). Previously he served as High Commissioner for Peace (2012-2016) and National Security Advisor (2010-2012) to the President of Colombia, Juan Manuel Santos. In that capacity he first led the secret negotiations with the FARC guerrillas, which ended with the signing of the General Agreement of 2012, and then together with Humberto de la Calle led the public negotiations that ended with the signing of the Final Agreement in November of 2016.

As Peace Commissioner he also had to oversee the disarmament of the FARC in 2017. He was then appointed Ambassador to the EU and Belgium (2017-2018).

Previously, Mr. Jaramillo had served as Vice Minister of Defence for Policy and International Affairs (2006-2009) and as Executive Director of Ideas for the Peace Foundation in Bogotá (2004-2006). He also worked as advisor to the ministers of foreign affairs and defence (2000-2003).

He studied philosophy and Greek at the universities of Toronto, Oxford, Cambridge and Heidelberg.