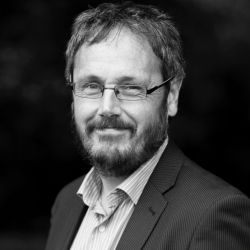 Urko Aiartza Azurtza joined the European Institute of Peace (EIP) in 2017 as a Senior Advisor. He is from the Basque Country and previously served as a senator (2011-2015) in Madrid.

He also served as Spokesperson in the Justice, Foreign Affairs, Iberoamerican and Standing Senate Committees. He is a member of the Gipuzkoa Bar, and has represented many human rights’ groups and individuals in his role as a lawyer at national and international courts and institutions, including the ECHR and UN.

He has been deeply involved in seeking peace in the Basque Country. During recent years, he has engaged in consultancy work on peace and mediation in various locations, including Kurdistan, Moldavia, Ukraine, Ethiopia and Mindanao.

Since 2019, he has acted as the Director of the Olaso Dorrea Foundation and its “TM eLab”, a laboratory of ideas in the Basque Country, where he was born and lives.